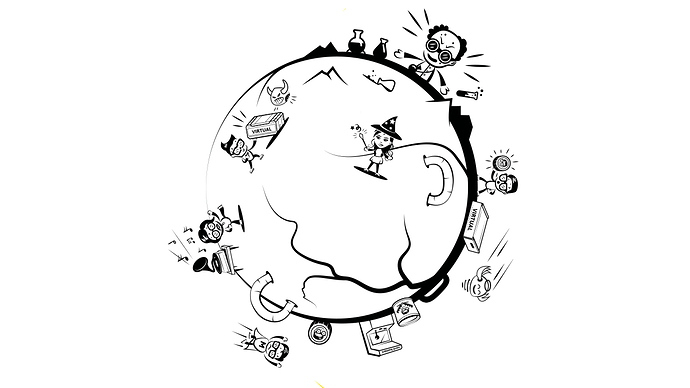 Nerdosia is the metaverse, an alternative creation, a place for Nerdosians. The planet can be perceived as a state of mind or an allegory, as a way to forget about real-life issues and drama stories. Speaking in a simple term, Nerdosia is the symbol allowing you to meet and interact with people similar to You.


Have you heard about Narnia? Yes, that’s something like Narnia. Nonetheless, we’ve decided to swap the wardrobe for the glasses. The idea of Nerdosia was based on a corresponding story with the planet, districts, characters, and dependencies inside the world to build a business that may rely on the brand and its customized products.

The creation of the alternative world of Nerdosia is interrelated with the website design, as well as the corresponding functionalities on the website. Every element of the website was transposed from the Metaverse. The dependencies inside the world of Nerdosia have been implemented as the website components. The same pattern has been applied to website characters, where the products or particular types of sales are interconnected with a Nerdosian characters. Personal traits of the characters are not only correlated with particular products, but also visualize the influence of a certain trait on the ecosystem of Nerdosia. 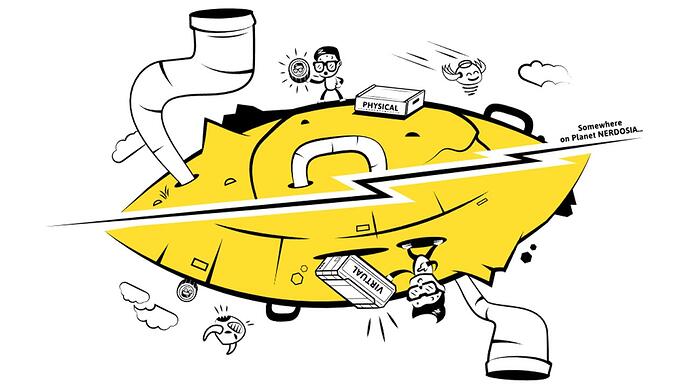 How to become the Citizen of Nerdosia? 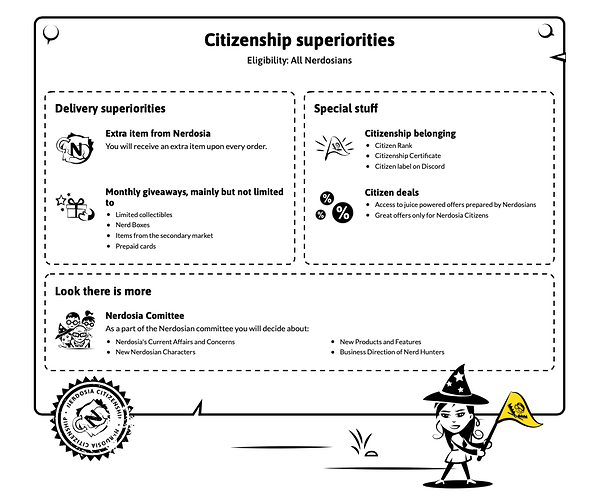 The program was based on plans such as Amazon Prime and Allegro Smart. The superiorities inside the plan were designed based on customer preferences and market trends to revitalize the approach to various subscriptions and deliver a product that meets the expectation of community members.

The Nerdosia plan can be purchased on the Citizen page 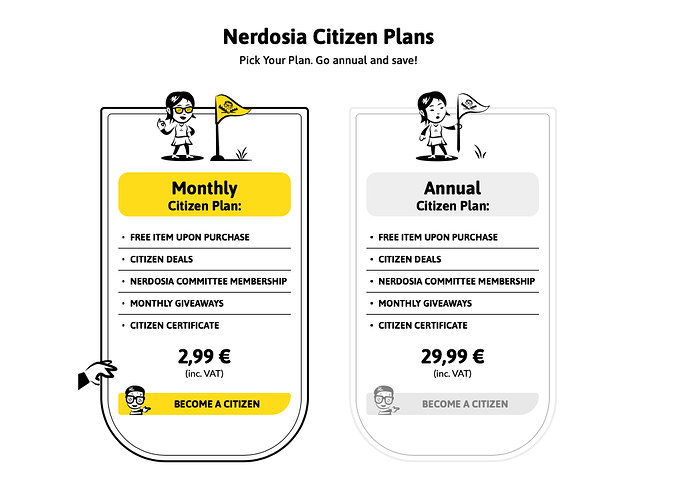 or alternatively at the summary page when purchasing other products. 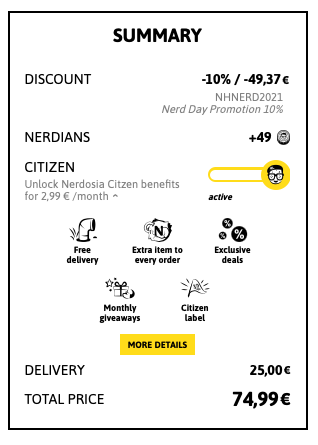