Command Centre, a place of knowledge for all Nerdosians 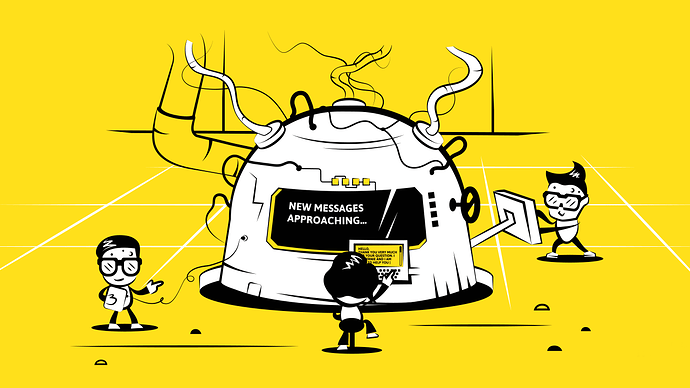 What is all about

A module allowing you to raise your concern or questions directly to the company’s representatives through the ticketing module.

Nerdosia’s Command Centre is the primary base of operations run by Makart, a nerd analyst. Anything and everything that is of concern to Nerdosia is a concern at the Command Centre. When it comes to solving any form of analytical or mathematical problems will be done so here. If you wish to learn about the role of the Command Centre in the Nerdosia ecosystem we encourage you to read this article.