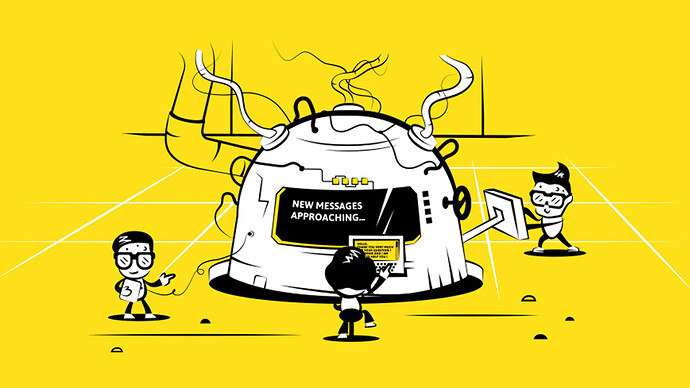 Nerdosia’s Command Centre is the primary base of operations run by Makart, a nerd analyst. Anything and everything that is of concern to Nerdosia is a concern at the Command Centre. When it comes to solving any form of analytical or mathematical problems will be done so here.

Makart is in charge of Command Centre and takes his role very seriously.  All problems that require attention goes through Makart. All solutions that need verification goes through Makart. Even the Great Nerd himself, Chancellor Kayoto, prefers to turn to Makart first before officially moving forward with any decision that could directly impact Nerdosia and its citizens.


The Pipe’s entire infrastructure depends heavily on the optimal functionality of the Command Centre as it’s from it’s databank that sends digital waves of information so that if there’s anything out of place that requires attention, not only will Makart be the first to know about it, but the first to do something about it.

As a control hub, Command Centre also runs a central communications system where anything and everything nerds on Nerdosia needs to know about is easily accessible. Special commands to gain access to information are in place so if a nerd wants to know anything, all they have to do is ask.

1 Like
Command Centre, a place of knowledge for all Nerdosians
Nerdosia Idea, Think Tank - Learn about Nerdosia