Nerd Community - What is all about? 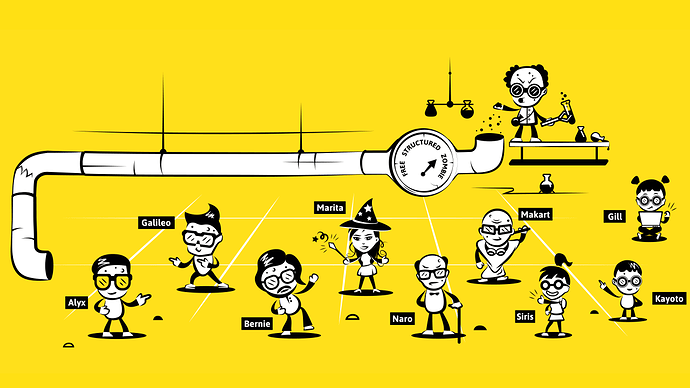 Purpose of the Nerd Community

What is it all about? Nerd Hunters is a place where we want to start building the Nerds Community. If we want to define who a Nerd is, we need to state that it has a very broad meaning. We should not be narrowed. This way, everyone can be a gamer, a geek, or a nerd. Nerd Hunters “should” be perceived as a comprehensive solution for Nerds. Literally speaking, it is an alternative reality for the community of Nerdosians.


Nerdosia is the metaverse, an alternative creation, a place for Nerdosians. The planet can be perceived as a state of mind or an allegory, as a way to forget about real-life issues and drama stories. Speaking in a simple term, Nerdosia is the symbol allowing you to meet and interact with people similar to You.


Have you heard about Narnia? Yes, that’s something like Narnia. Nonetheless, we’ve decided to swap the wardrobe for the glasses. The idea of Nerdosia was based on a corresponding story with the planet, districts, characters, and dependencies inside the world to build a business that may rely on the brand and its customized products.


Moreover, the community-based structure plays an essential role in achieving greater goals such as a sustainable environment or a way to tackle issues such as isolation or digital exclusion.


Common attributes of the group

The business model of Nerds was built on a need of a small gaming community (around 5,000 users), where we identified that users from different nations, speaking different languages, and belonging to different age categories share common values and interests. We interact with each other for the purpose of community through our actions. On the basis of the community need, we have drawn a conclusion that a business model requires a superior idea that can be a point of reference for the website community through products and brands. The idea of Nerdosia was based on a corresponding story with a planet featuring districts, characters, and dependencies inside the world to build a business whose long-term perspective may rely on the brand and its customized products.

Structure of the forum


More information about the Nerd Community

If you are interested in getting familiar with the purpose of the Nerd Community please have a look here.