Who is your favorite Star Trek character and why? 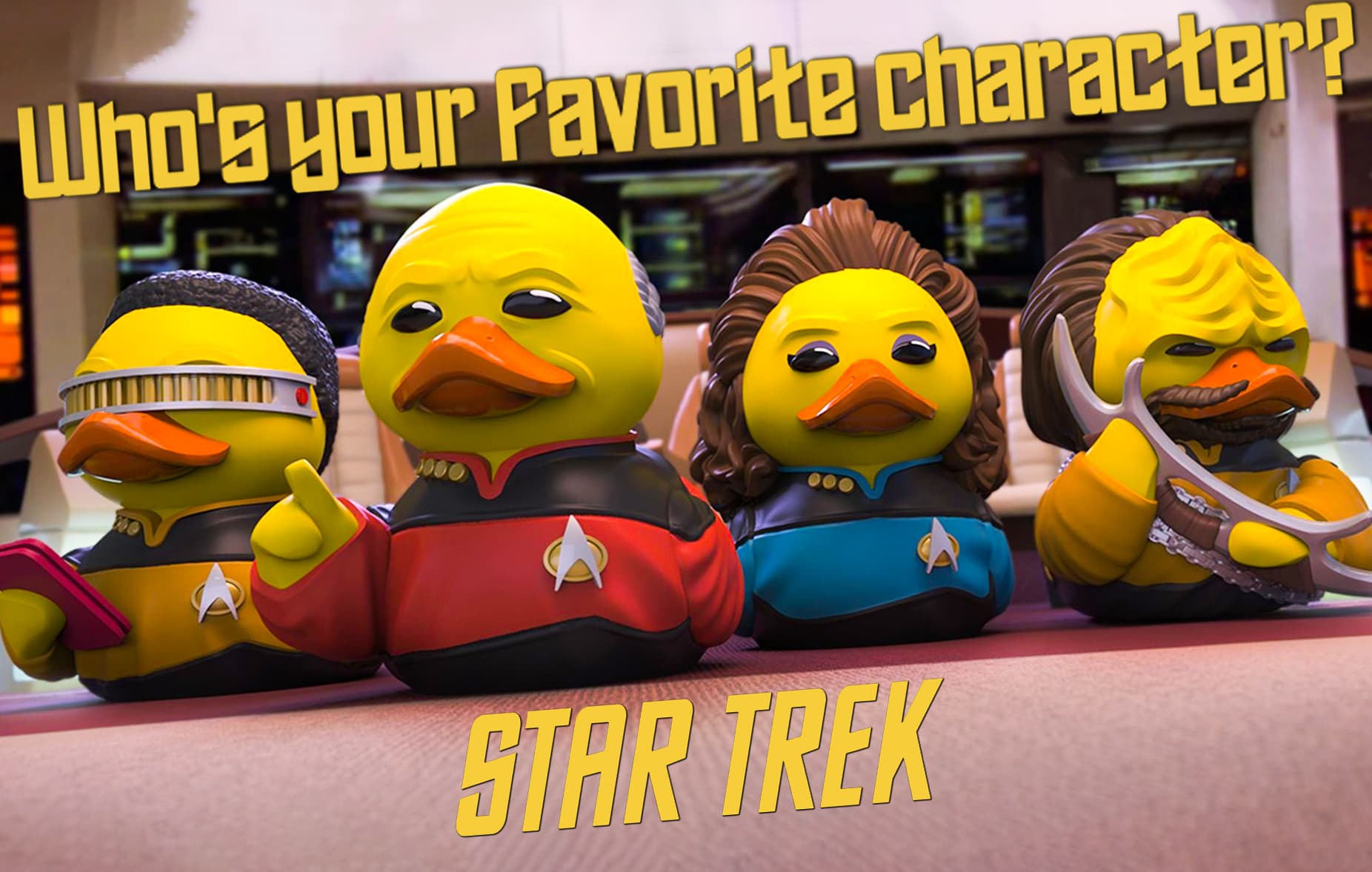 Since its debut in 1966, has singlehandedly redefined the sci-fi genre by introducing audiences to a myriad of memorable and dynamic characters from across the galaxy. From the most menacing aliens, like the Klingons, to the most humble humans, like [Captain Janeway], Star Trek has created a handful of fun, diverse, and even respected characters over its various seasons.

For us there is two favorite one. So let’s talk about Geordi La Forge and Deanna Troi—two of the most iconic and beloved characters in the entire Star Trek universe.

Geordi La Forge was played by LeVar Burton on Star Trek: The Next Generation, and he was known for being a starship engineer with a visor that allowed him to see things that regular people couldn’t. He was also blind, which meant that his ability to see with his visor was particularly special.

Deanna Troi was played by Marina Sirtis on Star Trek: The Next Generation and later on Star Trek: Deep Space Nine. She was an empath who used her abilities to help others navigate their feelings and relationships with others—including her own deep connection with Commander Riker!

My favorite Star Trek character was Worf. He was in Star Trek: Next Generation and Star Trek: Deep Space Nine. The reason why he’s the favorite was because of his warrior spirit. He defined a warrior as so much more than jumping into the heat of battle. A true warrior is a person who is strongly committed to their beliefs and won’t back down just to measure up to third-party expectations. Worf was dedicated to his ancestral roots, as well as to those whom he was closest to.

I loved how he was both a warrior and a diplomat. It’s easy to get lost in the world of conflict, but Worf reminded me that there’s always a way to find peace.