Who is your favorite superhero between the friendly neighborhood Spider-Man and the dark knight known as Batman? Not only are these two cult favorites pitted against each other as who earns the right to be called the better hero but as an ambassador for the comic book corporation they represent. Batman is with DC Comics while Spider-Man belongs to Marvel. 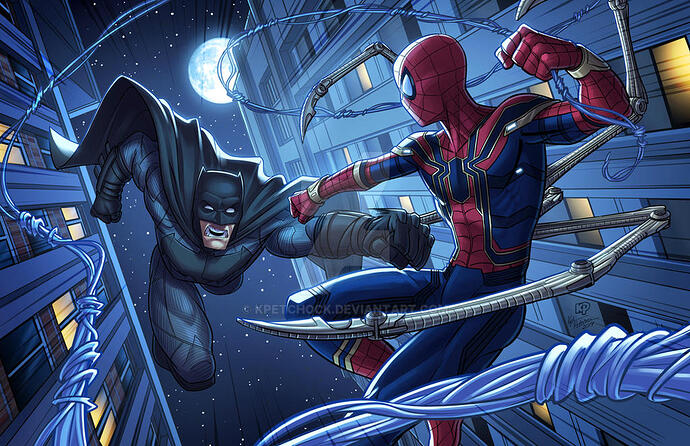 The likelihood of these two ever sharing the same movie together is slim unless Hollywood takes it upon themselves to create a movie that features the DC Universe and Marvel’s Universe together. Among the fans, this movie could either have the potential to be epic or an insult, depending entirely on how it would be put together. I have to admit, watching Batman and Spider-Man work together in an unlikely alliance to thwart the enemy would be something to remember. 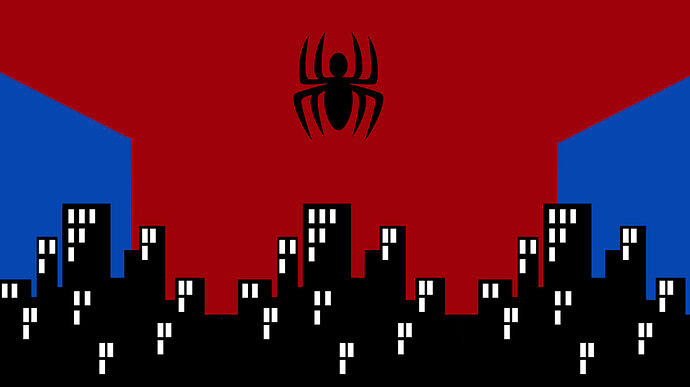 Imagine if The Joker happened to come face to face with Spider-Man. How would that go down? Unlike Batman, Spider-Man isn’t nearly as dark and ominious but has proven he is capable of handling madmen when the need is there for it. If there was ever an enemy from Spider-Man’s Marvel universe that could pose as the closest thing to The Joker’s evil persona it would have to be the Green Goblin.

With this being said, how would Batman handle the Green Goblin if he happened to pay Gotham City a visit? Better yet, how about Doctor Octopus or Venom? I think it’s safe to say if the Batman and Venom ever came face to face it would be one for the history books.

Now, amp this up with an appearance from Carnage. Wouldn’t that be something?Now, back on the flipside, imagine if someone like Poison Ivy or Catwoman happened to grace Spider-Man with their presence. You have to admit, that would be interesting. Speaking as someone with a rather intense imagination of my own, I can easily come up with a few storylines pitting Poison Ivy against Spider-Man, as well as Catwoman giving the humble superhero a run for his money. 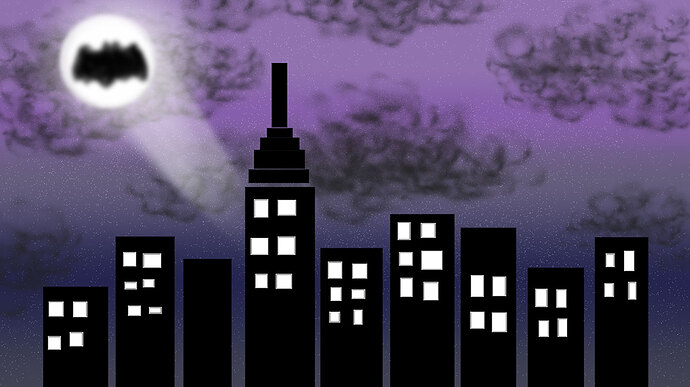 In reality, pitting Batman against Spider-Man as to who is better than the other is like asking what makes the better spread on toast, jam or peanut butter? On that note, Batman is probably the peanut-butter while Spider-Man is the jam. Jams are known for their stickiness and sweetness, which sums up the personality of Peter Parker’s easy-going nature. Peanut butter, although just as sticky as a spider’s web, is better known for its nuttiness. If anyone is closer to the brink of insanity as a superhero, Batman is the hand’s down winner.

While Spider-Man may not always have his marbles in place either, bear in mind the comic book world mostly depicts him as either a teenager or a young adult. In the case of Batman, he is much older and has been exposed to more madness than his Marvel rival. With this being said, if it boils down to experience levels as a superhero, Batman is the clear winner over Spider-Man.

However, when it comes to personality, the awkwardness of Peter Parker’s brand of innocence is more than enough to put Bruce Wayne and his somber attitude to shame. If these two were ever to be in the same room together as civilians, Parker would be seen as the more likeable and honest while Wayne would be seen as broodish. If the two crossed paths in the same neighborhod and clashed while going after the same enemy, whoever has the home advantage is likely going to win. 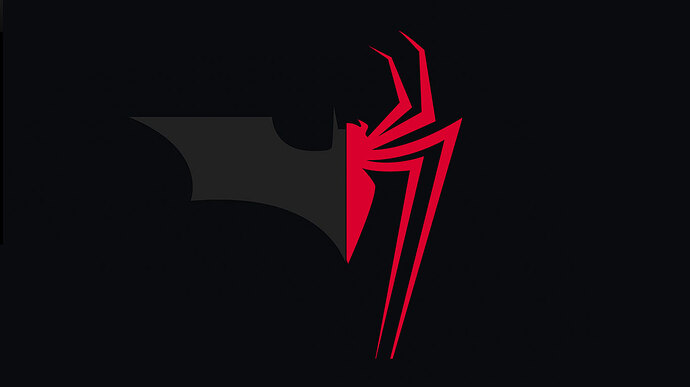 On neutral ground where neither superhero has any unfair advantages in his corner, odds are the winner would be the guy who can read his opponent better. In this regard, Batman has the physical advantage due to him likely having more combat experience over Spider-Man. However, if it came down to a battle requiring mathematical brain power that can fly on a dime, Spider-Man would be the winner there as this has been a Peter Parker niche even before he became the friendly neighborhod superhero.

Batman vs Spider-Man on Nerdosia 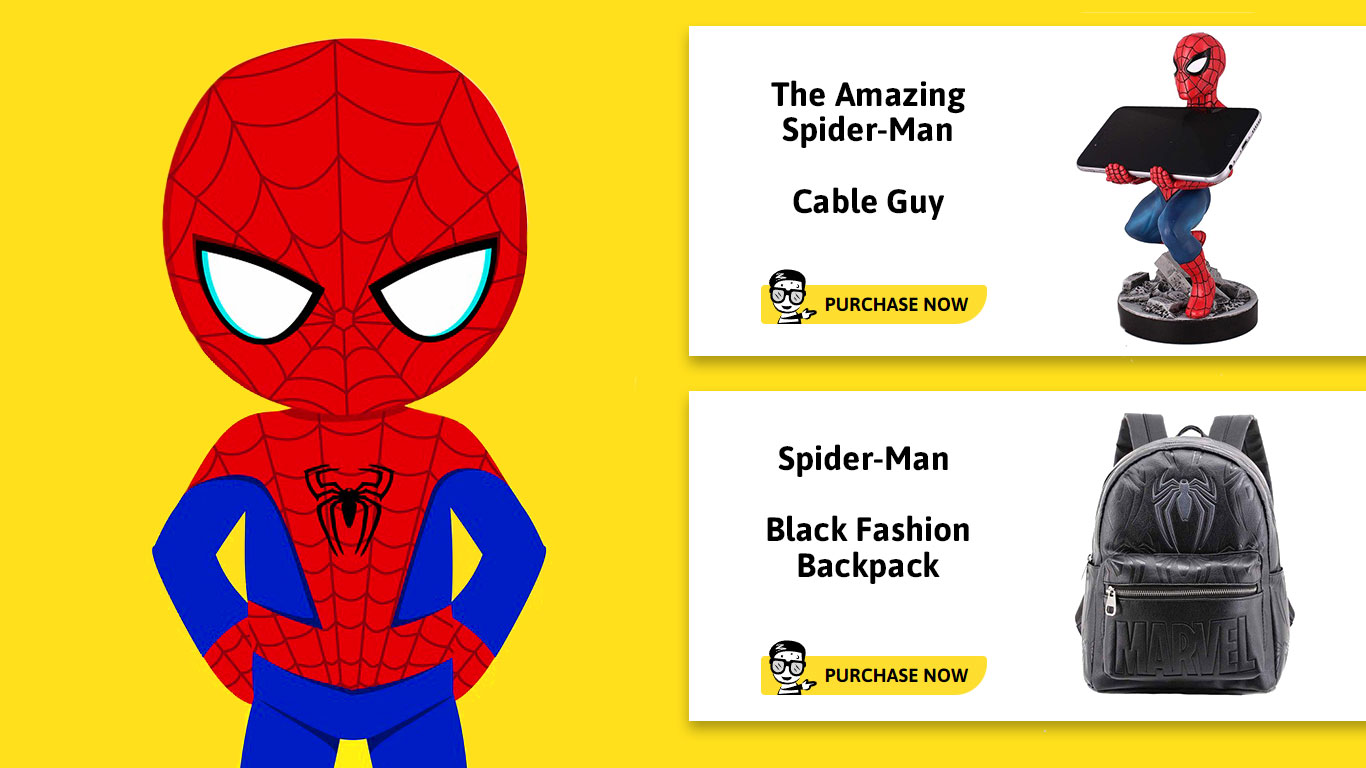 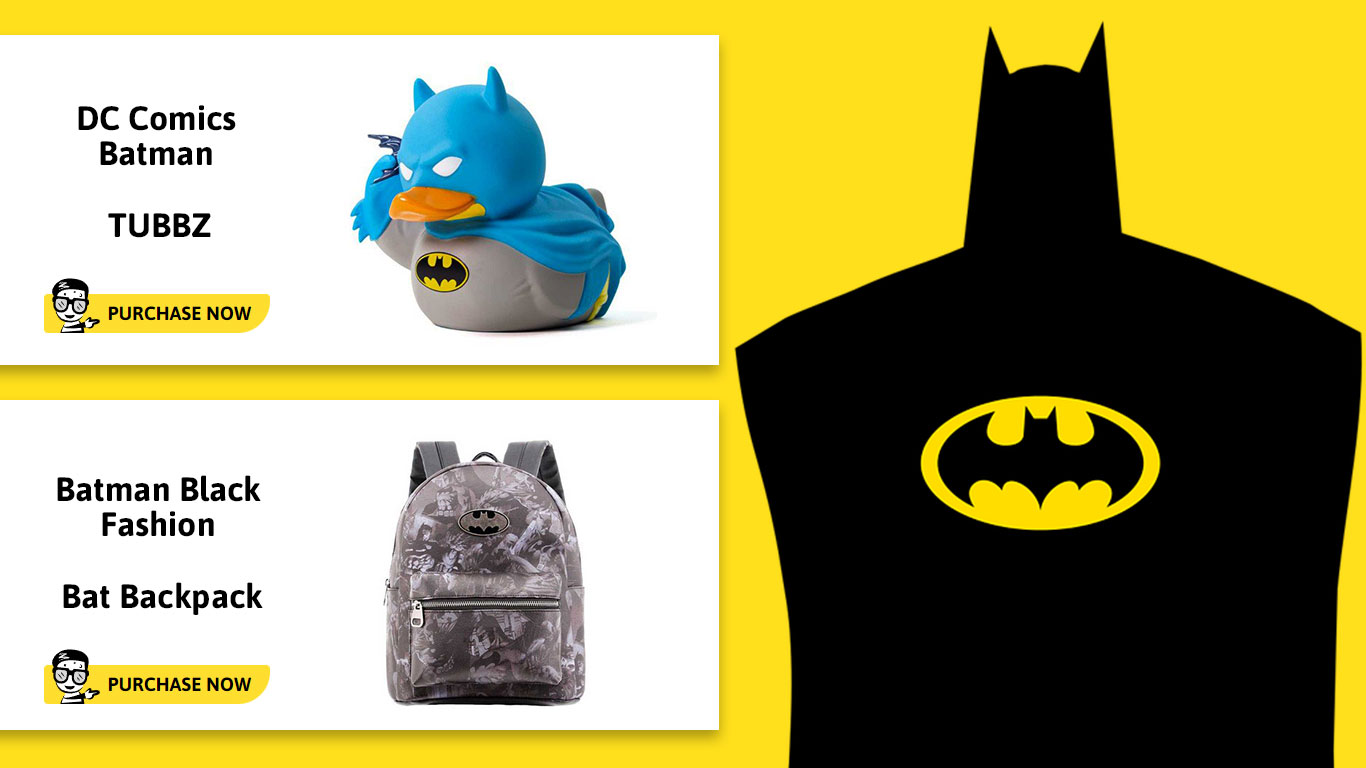