Harry Potter vs Lord of the Rings

It has been asked. Which is better between the Harry Potter series and the full layout of the Lord of the Rings storline? In all honesty, you can’t compare the two with each other as they do not share the same playground.
Yes, both movies are known for the display of magic playing an instrumental role in their storylines but there are key differences between the two why one cannot be compared to the other fairly. 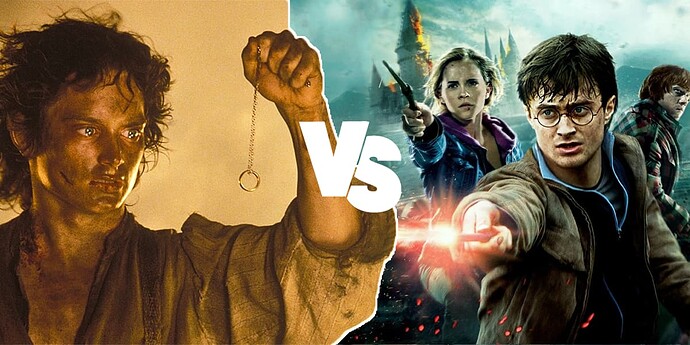 J.K. Rowling’s seven novels that tell the tale of a young wizard named Harry Potter who is a student at the Hogwarts School of Witchcraft and Wizardry. While there, he befriends fellow classmates, Hermione Granger and Ron Weasley. Together, they do whatever they can to thwart the dark wizard, Lord Voldemont, and his quest to become immortal and overthrow the Ministry of Magic so he can subjugate every single wizard and non-magical people (Muzzles).

Originating out of the England, Harry Potter became an intensely popular series that earned worldwide fan and a solid cult following that still runs strong today. While it shares the same genre as a fantasy series, Harry Potter’s story revolves around the growth and development of youngsters having to contend with a world that is constantly twisted as the battle between good and evil see no end. The entire layout of the Harry Potter story comes across as a detective series that uses magic as a source to solve mysteries. While there is the mix of action, drama, and suspense that sums up the plot, the world of Harry Potter is very different from the world the Lord of the Rings belongs to. 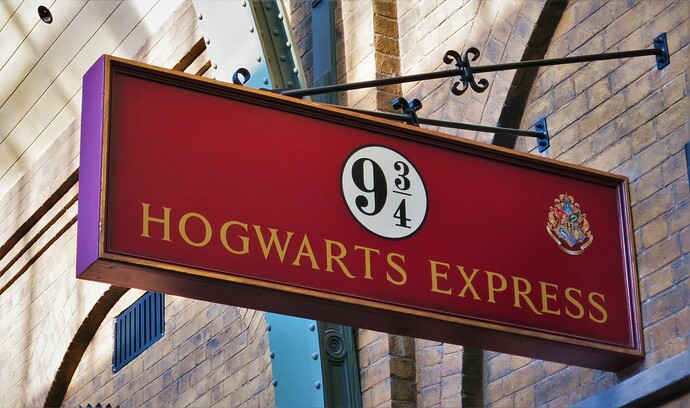 About Lord of the Rings

J.R.R. Tolkien’s Lord of the Rings has its environment based in a world called Middle-Earth, which apparently is a world prior to Earth itself becoming its own world. Originally, the 1937 book known as The Hobbit laid out a storyline of a previous era that wound up becoming inspirational enough for Tolkien to write out a trilogy between 1937 and 1949.

Although Lord of the Rings also has a wizard as the main antagonist, just like Harry Potter’s Lord Voldemont, Lord Sauron is far more direct and sinister with his actions. Furthermore, the main heros of the story, Frodo, Sam, Merry, and Pippen are not magicians like Potter, Granger and Weasley. Although they were close to Gandalf, the hero wizard in the Lord of the Rings story, the only magic that existed among them was the ring Frodo carried as the official ringbearer of that one ring that was designed to rule everyone. Unlike Harry Potter, Frodo fought hard to avoid using magic as a means to avoid his own demise but failed as the temptation of using the ring eventually took over his better judgement and nearly destroyed him.

There was the influence of several philosophical and religious theologies that were mixed into the entire layout of Lord of the Rings. Again, comparing this to Harry Potter does not do either series any justice. Lord of the Rings saw a vast world with an incredible amount of environmental hazards that was fighting for its very survival against an evil force that simply wanted the entire world for itself. 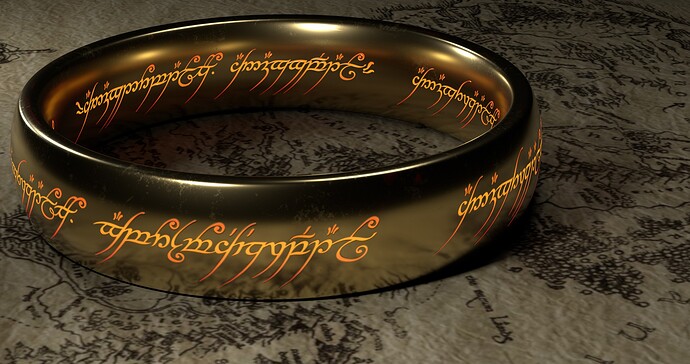 In all honesty, it’s subject to taste. Although both come across as family-friendly stories, Harry Potter carries a certain element of innocence that the Lord of the Rings does not possess with such obviousness. Among the audience who prefers something with a lighter storyline, Harry Potter would be the winner. If you’re into something darker, as well as worldlier, Lord of the Rings will come out on top here. As for overall entertainment value, the two are parallel according to the fan base that are drawn to them. 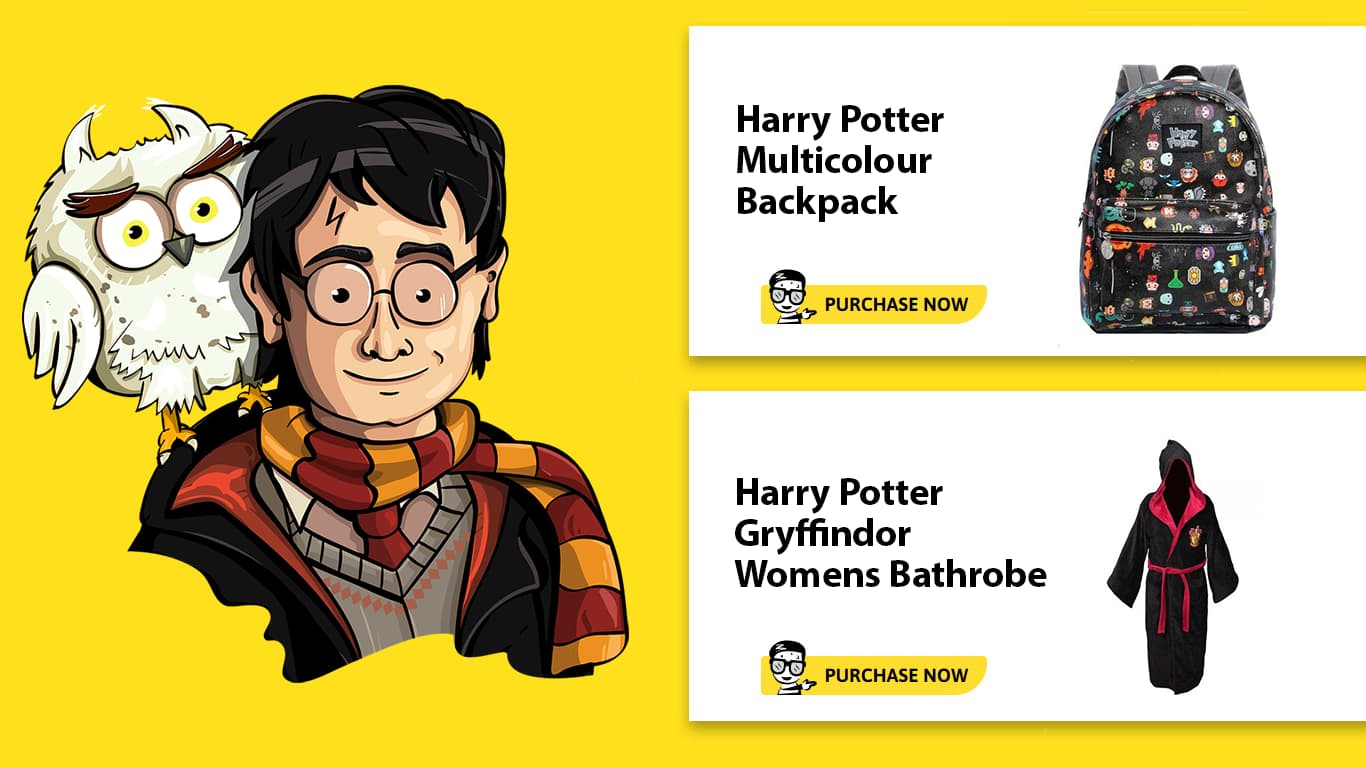