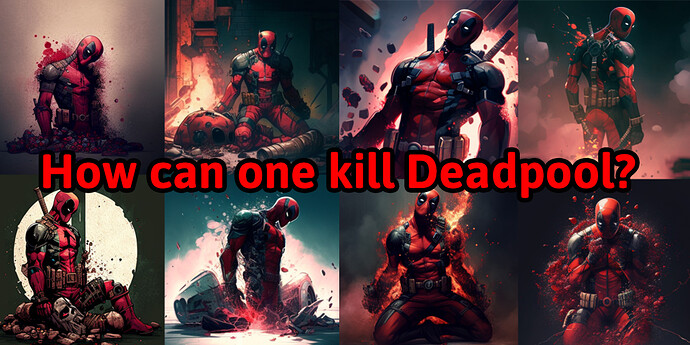 It’s a question that has plagued us all: how do you kill Deadpool?

There’s no denying that Deadpool is one of the most popular comic book characters around. He’s been around since 1991, and he’s still as popular as ever—maybe even more so now that he’s got his own movie! But if you’ve ever wanted to kill Deadpool, you might be surprised to learn that it’s actually pretty easy. Here are seven ways to kill the Merc with a Mouth:

3. Have him fall into a pit full of broken glass and debris from exploded cars.

5. Have him fall off a building, then have another person shoot him in mid-air with an arrow or bullet before he hits the ground (this should hopefully cause some sort of massive explosion).

6. Have him swallow a lot of poison, followed by having him eat some kind of antidote or medicine that will counteract all those poisons (this will make sure 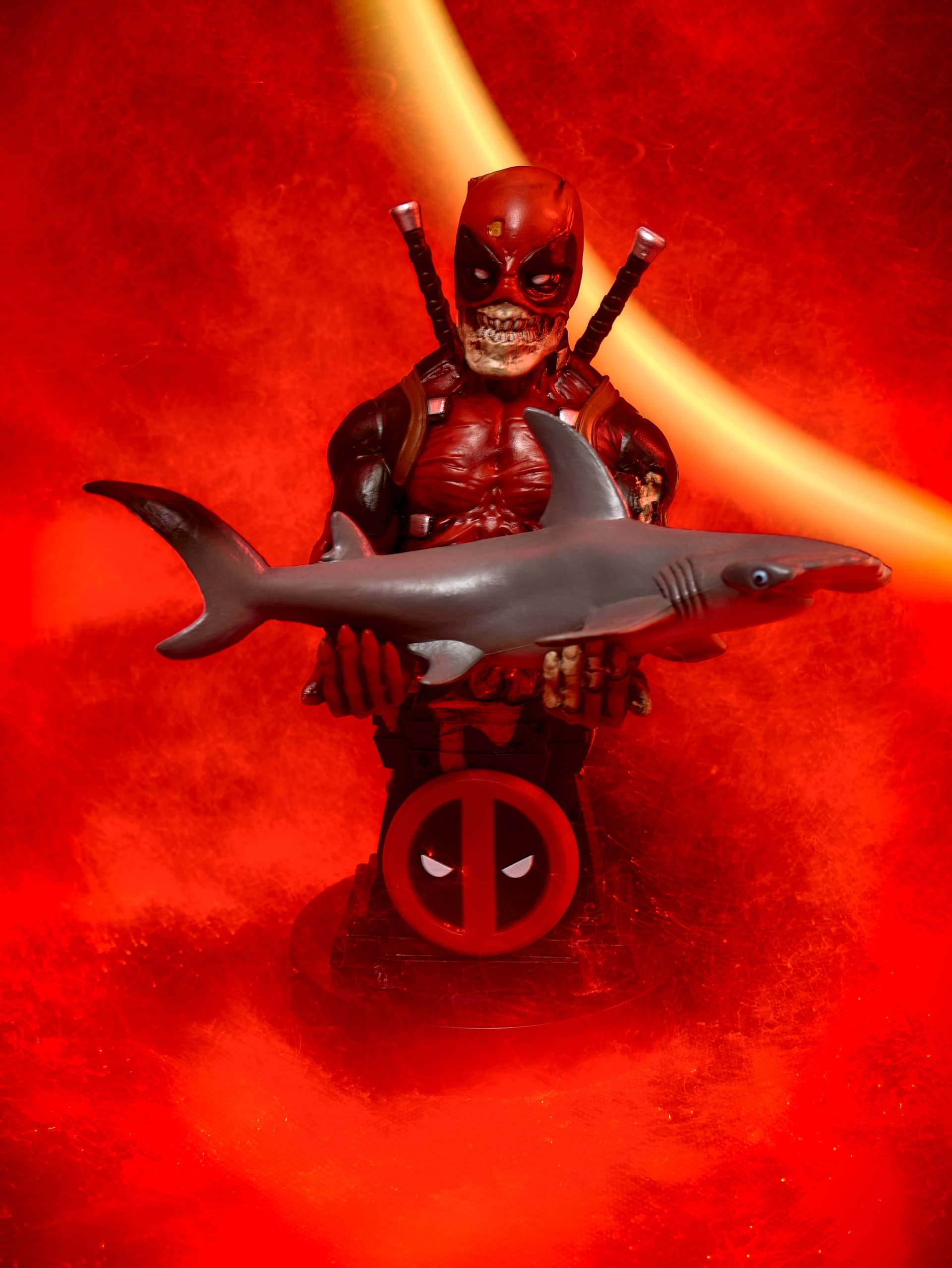 Taking Alien 4 into account, that would likely be my attempt to take out Deadpool. Remember how all that liquid heat wasn’t enough to kill that creature off? It was able to jump out of it. Dousing it with cold water by turning on the sprinkler was genius. The body and shell didn’t stand a chance. I’d probably opt for ice rain coming down like razor-sharp blades against him to make sure he blew apart like itty bitt chards of broken glass.