How to identifying a Fake Funko Pop? 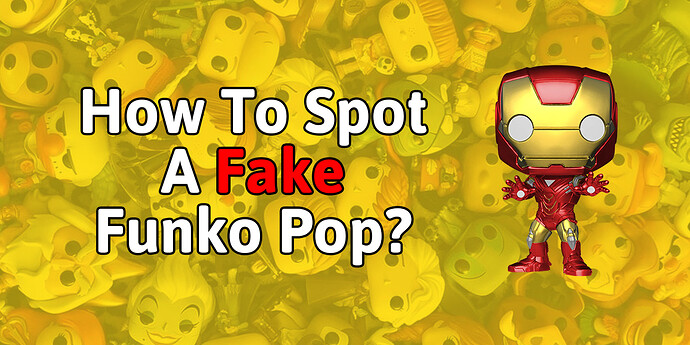 The Funko Pop! is one of the most popular toys in the world. It’s a small figure based on a particular character from a movie, TV show, or video game. They’re cute and collectible, and you can find them just about anywhere—including at flea markets and thrift shops.

But there’s one huge problem: fake Funko Pops are everywhere, and they’re almost impossible to tell apart from real ones.


Here are some tips: